In February, M.O.B. went on a week-long whirlwinder to Manila for the first-ever Manila Biennale. Open City 2018 was held in and around the walled city of Intramuros, in an amazing mix of exhibitions, performances, lectures, presentations and market events. Manananggoogle was invited to return to its ancestral haunts as part of the Biennale’s performance program, curated by our old comrade Carlos Celdran. (The brilliant Ringo Bunoan curated the visual arts components). Congrats to everyone on Team Manila Biennale, from organizers to volunteers, for a great first run!

It was a week of utter mayhem, stress and delight: it was an utter blast. I’d do it all again at the drop of a hat. Here, a few out-takes from our Biennale adventures and performances. 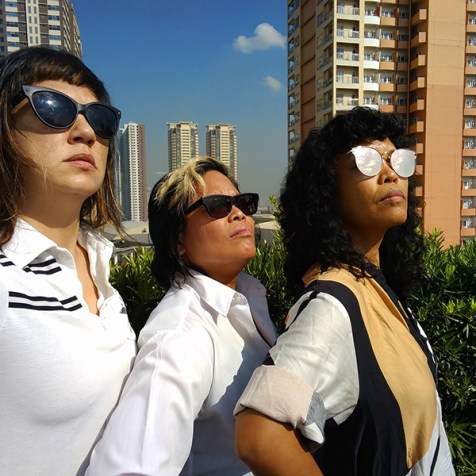 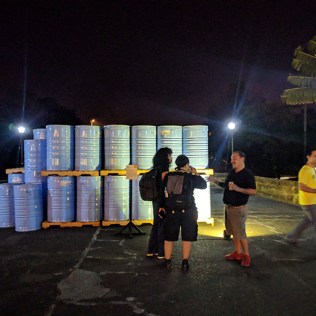 Night 1- Carlos Celdran, touring us through the Biennale art installations 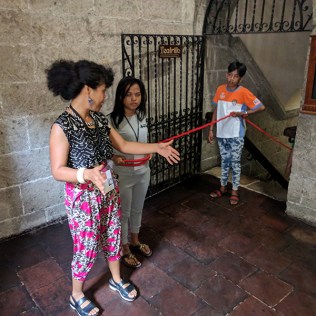 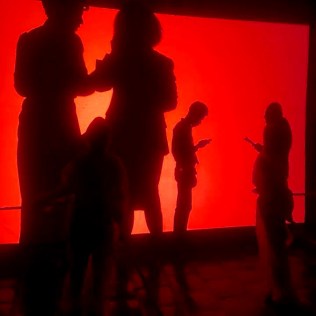 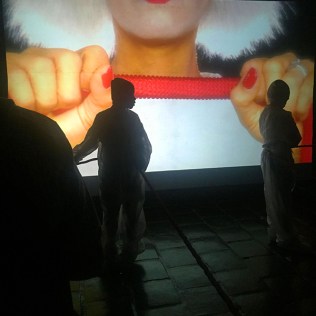 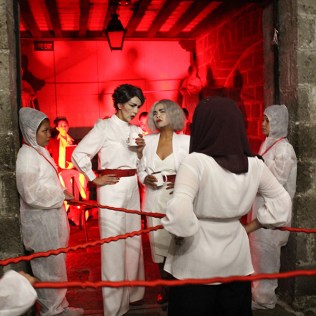 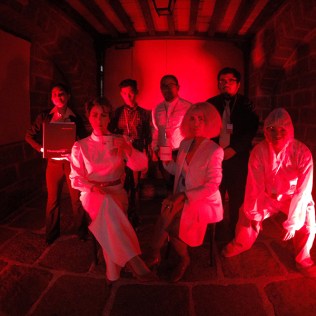 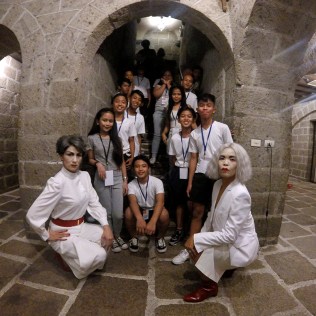 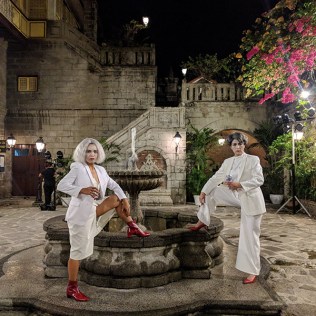 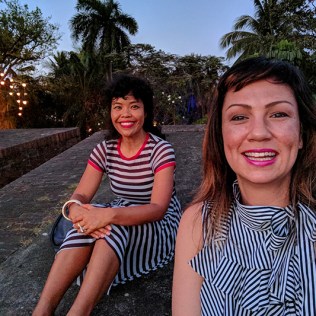 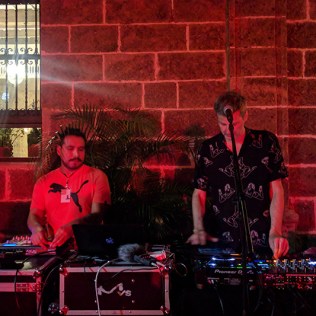 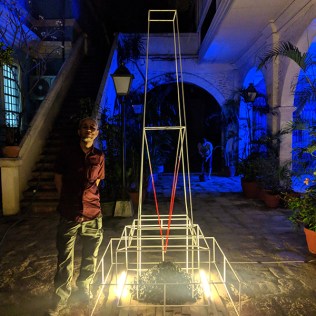 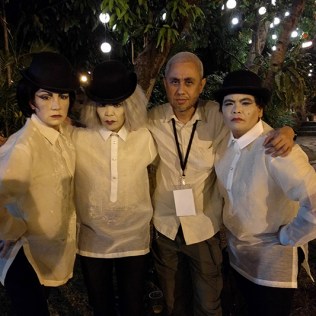 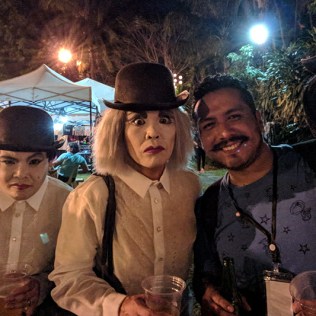 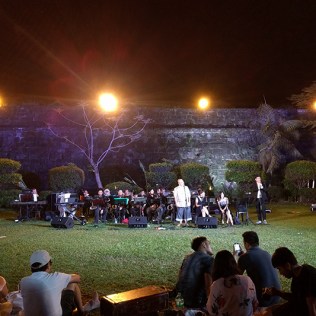 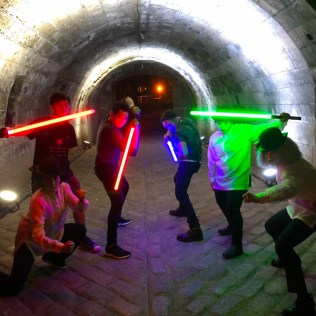 Manananggooglers in a tunnel, Intramuros