As some know, my mentor Carlos Villa organized an iconic series of exhibitions, symposia, curricula, publications, and web projects under the “Worlds in Collision” umbrella from 1976 until his passing in 2013. I was deeply influenced by these projects as a young undergrad at SFAI, and for many years afterward. These projects and conversations addressed multiculturalism, education, activism, and identity politics with the intention of shaping a more inclusive art world and art history.

When friend and curator/writer/archivist Lian Ladia (of Berkeley Art Museum and Pacific Film Archive and Planting Rice) asked if I would be interested in organizing a symposium revisiting Carlos’ legacy for BAMPFA, it seemed like an ideal opportunity to reflect on Worlds In Collision as a whole, to see where we stand currently in relation to its original concerns.

Styled in a format reminiscent of the original symposia, the April 21 event was a mix of panels and breakout conversations, organized around 3 themes: Carlos Villa’s History/Legacy, Worlds In Collision Then and Now, and Filipino American Arts. An extraordinary group of panelists framed each conversation for about an hour; this was then followed by smaller moderated breakout discussions to engage all attendees, ensuring that everyone took an active role in these conversations.

Peoples’ dedication to the event was clear, with participants flying in from Seattle, Los Angeles and Washington DC, or driving in from hours away within California. And it was truly glorious seeing the mix of generations and communities that attended, all so ready to engage and collaborate. It was a lively, often emotional afternoon: it seems clear that Carlos’ vision, and the work of Worlds In Collision, continues on in good hands, in many forms, with tremendous generosity of spirit. 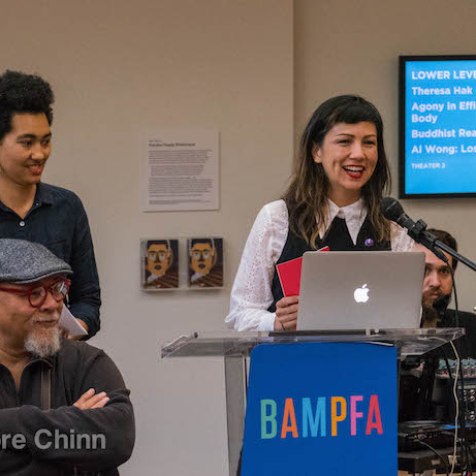 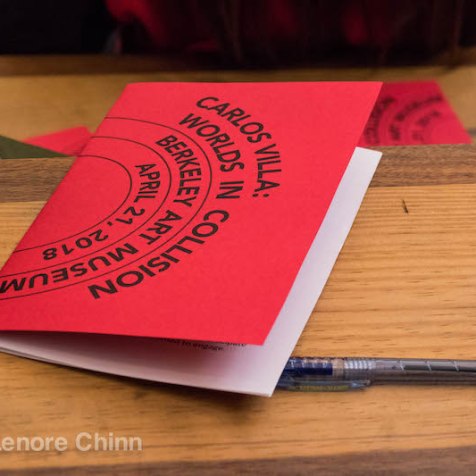 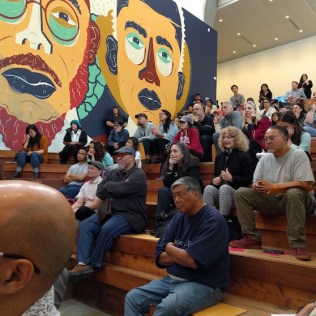 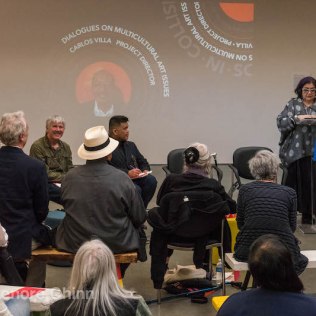 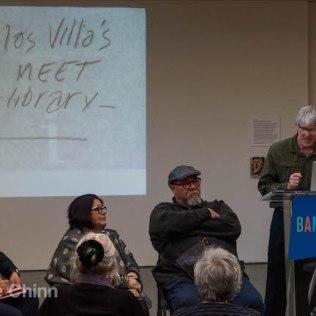 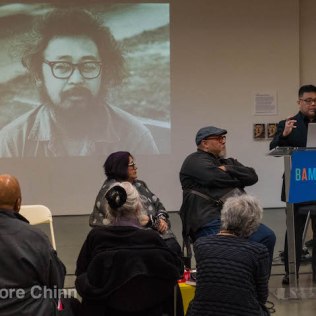 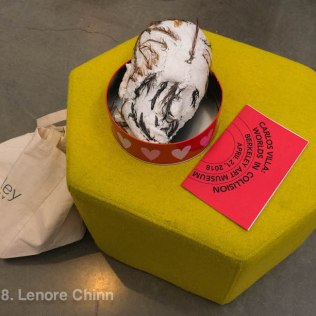 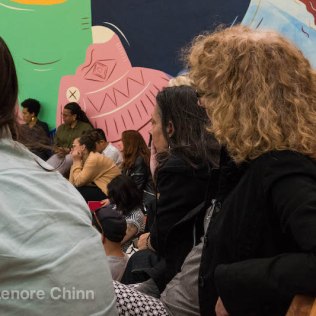 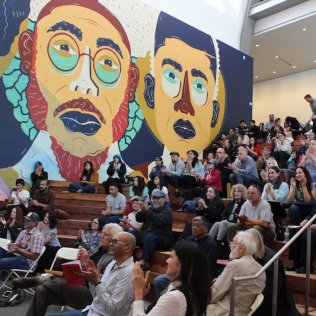 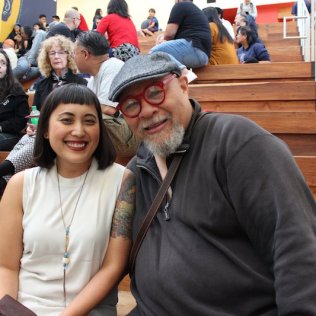 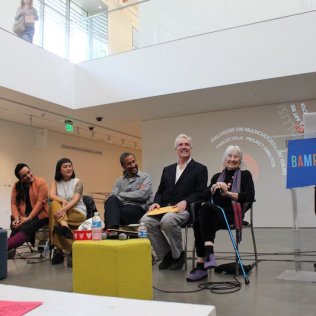 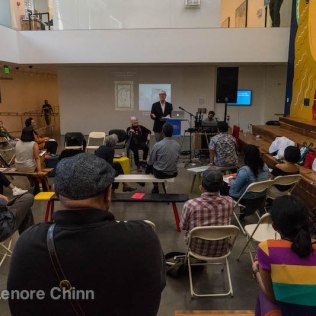 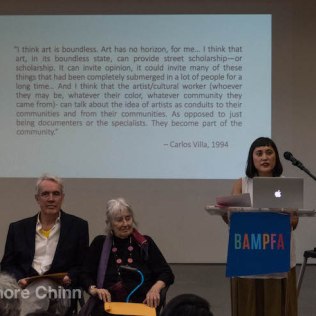 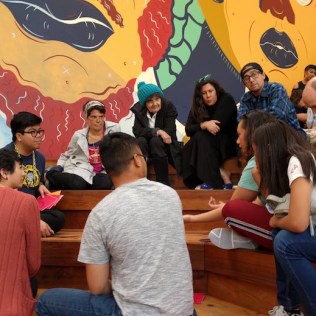 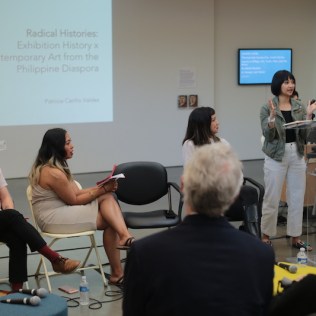 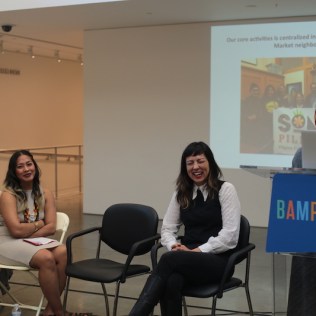 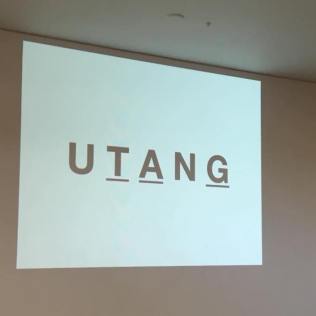