Starting with historic win #73, Wofford made a new illustration for each Warriors victory throughout NBA Playoffs and Finals, and posted it to a public album on social media. Many of the 25 images, including one of little Riley Curry’s antics at a press conference, went viral. The series later became a book and limited edition prints. 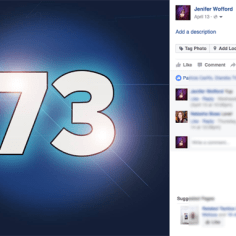 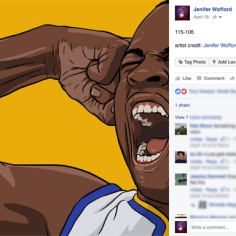 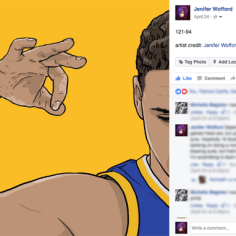 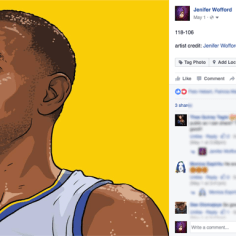 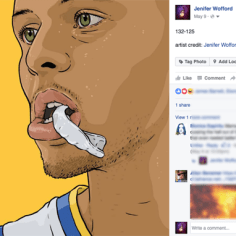 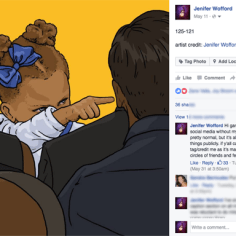 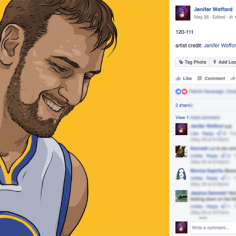 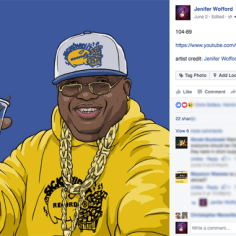